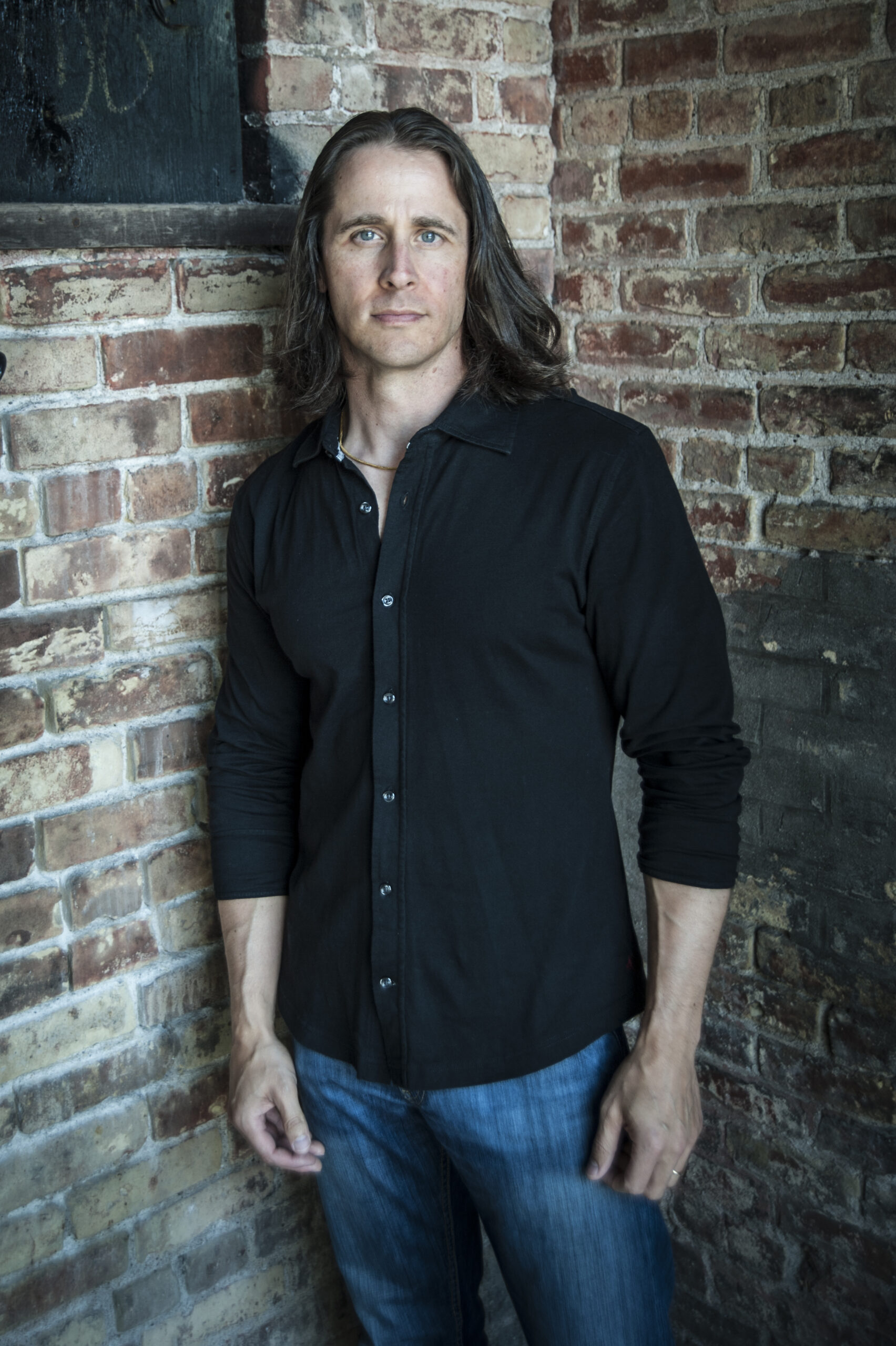 Todd’s first studio recordings were with his band Harlet, with the most notable release being their independent release called “25 Gets A Ride” in 1988. This album was re-released on CD by Skol Records (Poland) and vinyl by Blood and Iron Records (Portugal) on its 25th anniversary in 2013. Despite the entrance of grunge into the metal scene, Harlet soldiered on, eventually releasing a second independent CD in 1994, after changing the name of the band to Pulling Teeth. The band broke up shortly thereafter. 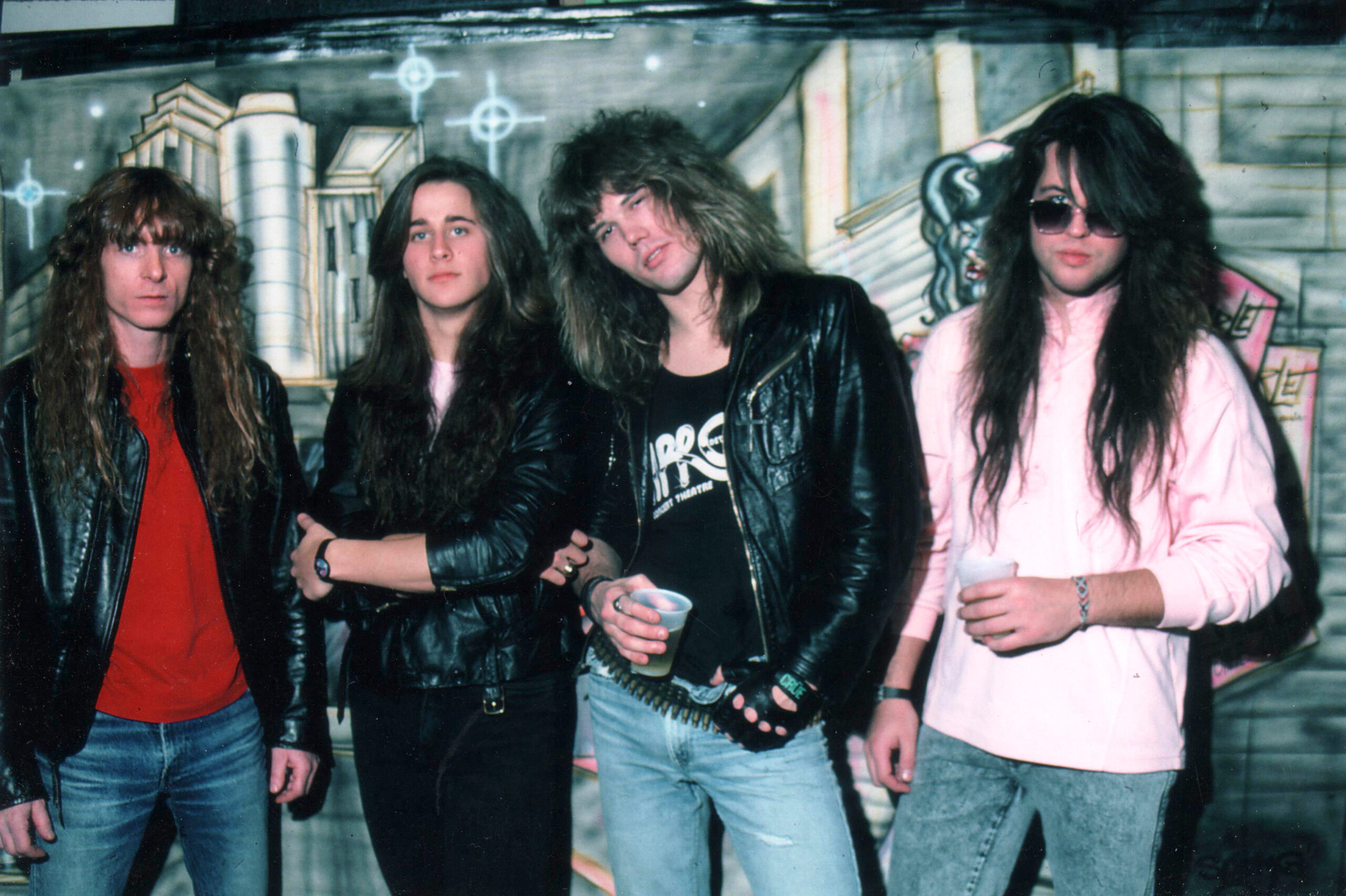 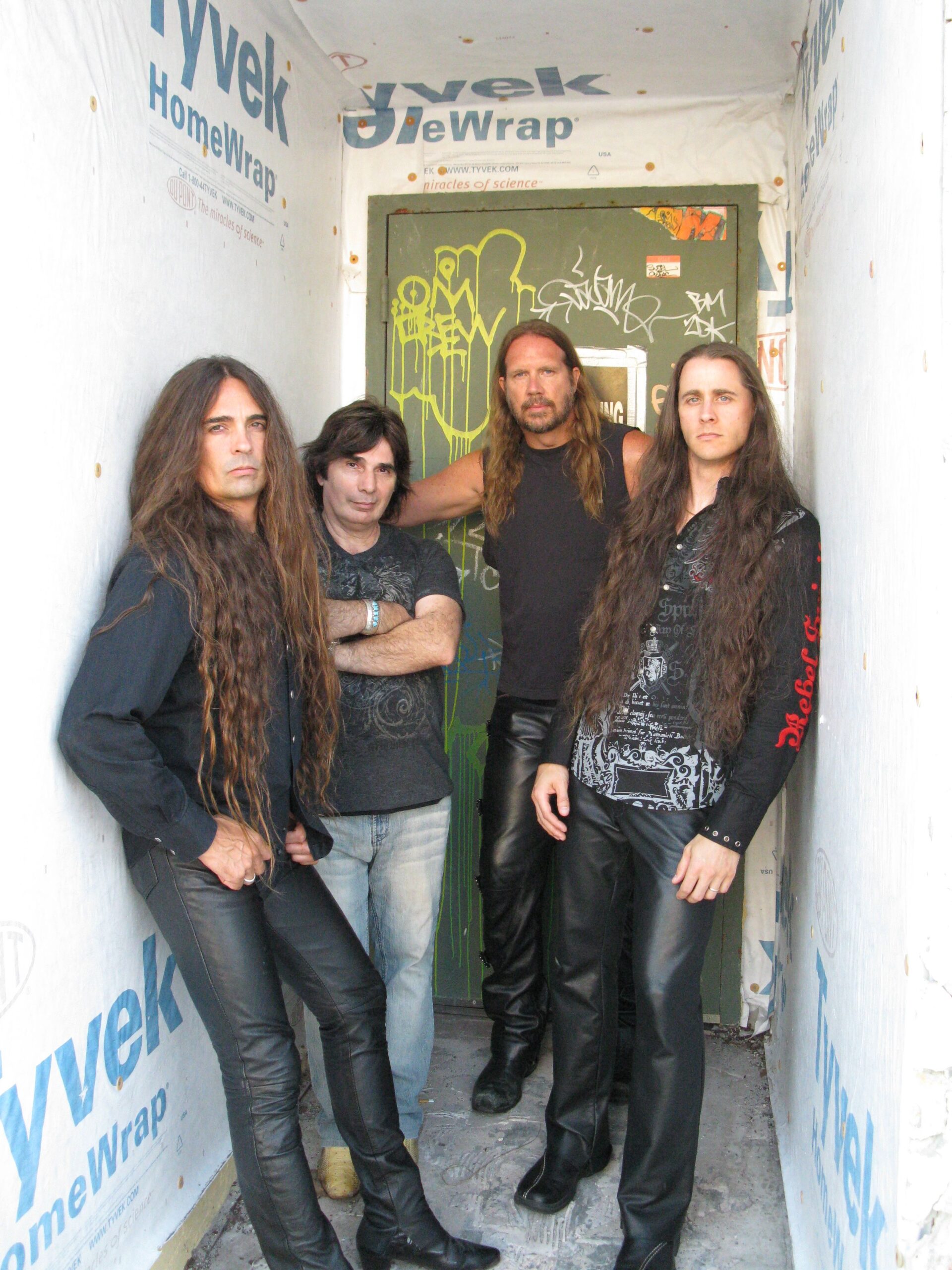 In 2004, Todd was selected to be the next singer for Jack Starr’s Burning Starr, who were signed to Magic Circle Music, a record label owned by Joey DeMaio of the band Manowar. As the producer, Joey personally selected Todd to be the new lead singer for Burning Starr. Todd went on to release three albums with Burning Starr – Defiance (2009), Land of the Dead (2011), and Stand Your Ground (2017) as well as one live album, Keep The Metal Burning – Live In Germany (2014).

Seeking another creative outlet, Todd formed another band called Reverence with guitar player Bryan Holland. They released two albums on Razar Ice Records with Todd being responsible for all the lyrics and vocal melodies – When Darkness Calls (2012) and Gods Of War (2015). 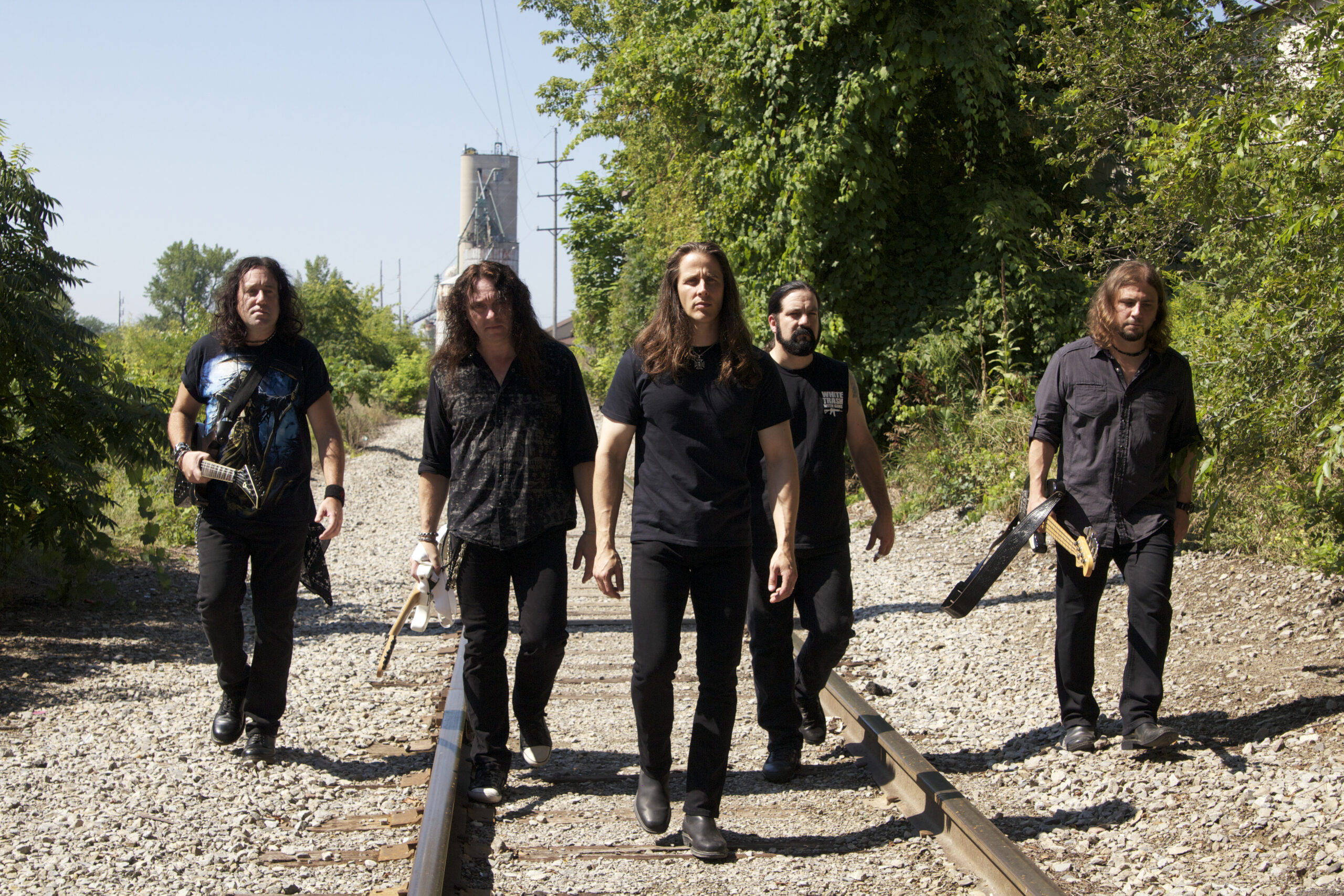 In 2013, Todd joined the remaining members of Riot, when they decided to forge ahead in the wake of the death of founding member Mark Reale. Out of respect for Mark and as a way to mark the fifth chapter of Riot, Donnie Van Stavern and Mike Flyntz decide to alter the name of the band to Riot V (pronounced Riot Five). Todd has so far released two studio albums with Riot V – Unleash The Fire (2014) and Armor Of Light (2018) as well as two live albums – Live At Keep It True Festival (2018) and Live In Japan (2019).

In 2017, Todd independently released his first solo album, “Letters From India”, which was a collection of pop songs inspired by his pen pal relationship with his wife, Lumpeny, who is from India. Todd met Lumpeny as a result of his Harlet fan club back in 1993. Letters From India was released independently with all proceeds going to support a Christian-based relief organization called the Rescue Ministries of Mid-Michigan.

In 2019, Todd independently released more solo music in the light rock style via four 3-song EP’s – Air, Earth, Fire, and Water – which are available through all digital download and streaming services.

Also in 2019, Todd went to an open call audition for the hit NBC television show called The Voice. Out of 40,000 singers who were given consideration, Todd was one of small number to receive a “Blind Audition” and a spot on Season 18, which aired during the first half of 2020. Todd made it onto Team Blake, had three performances on National TV, and made it to the top 20, before being eliminated after the Knockout Round.

In his free time, Todd exercises regularly to stay healthy and enjoys rock climbing. He owns a rock climbing gym called the Saginaw Bouldering Club, which he runs like a club to give local rock climbing enthusiasts a chance to climb for free. 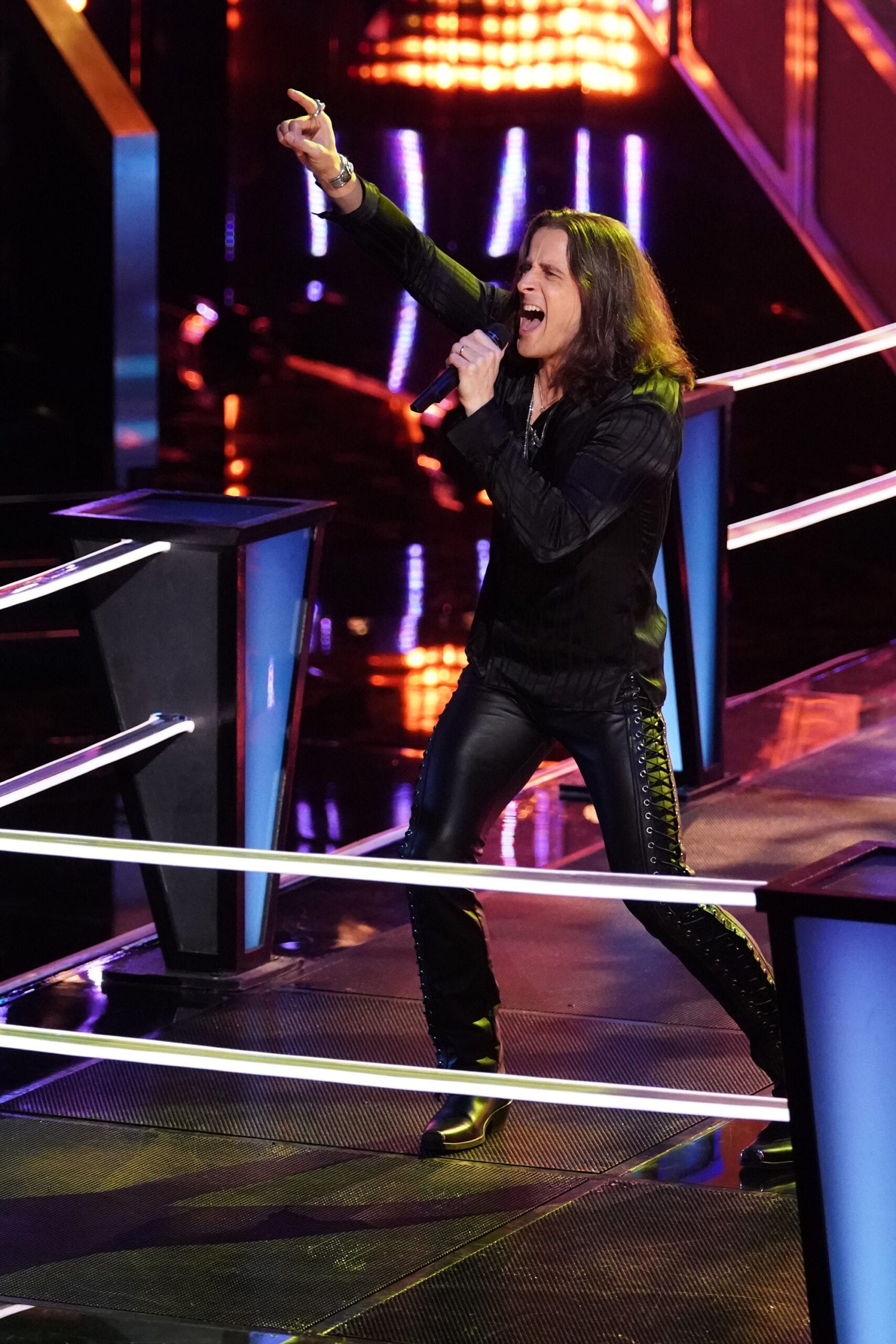 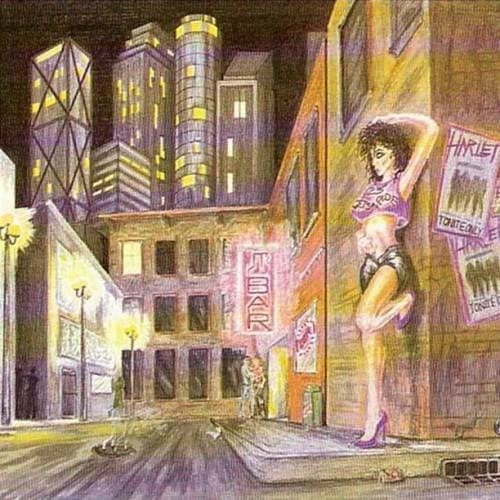 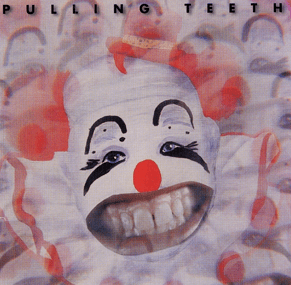 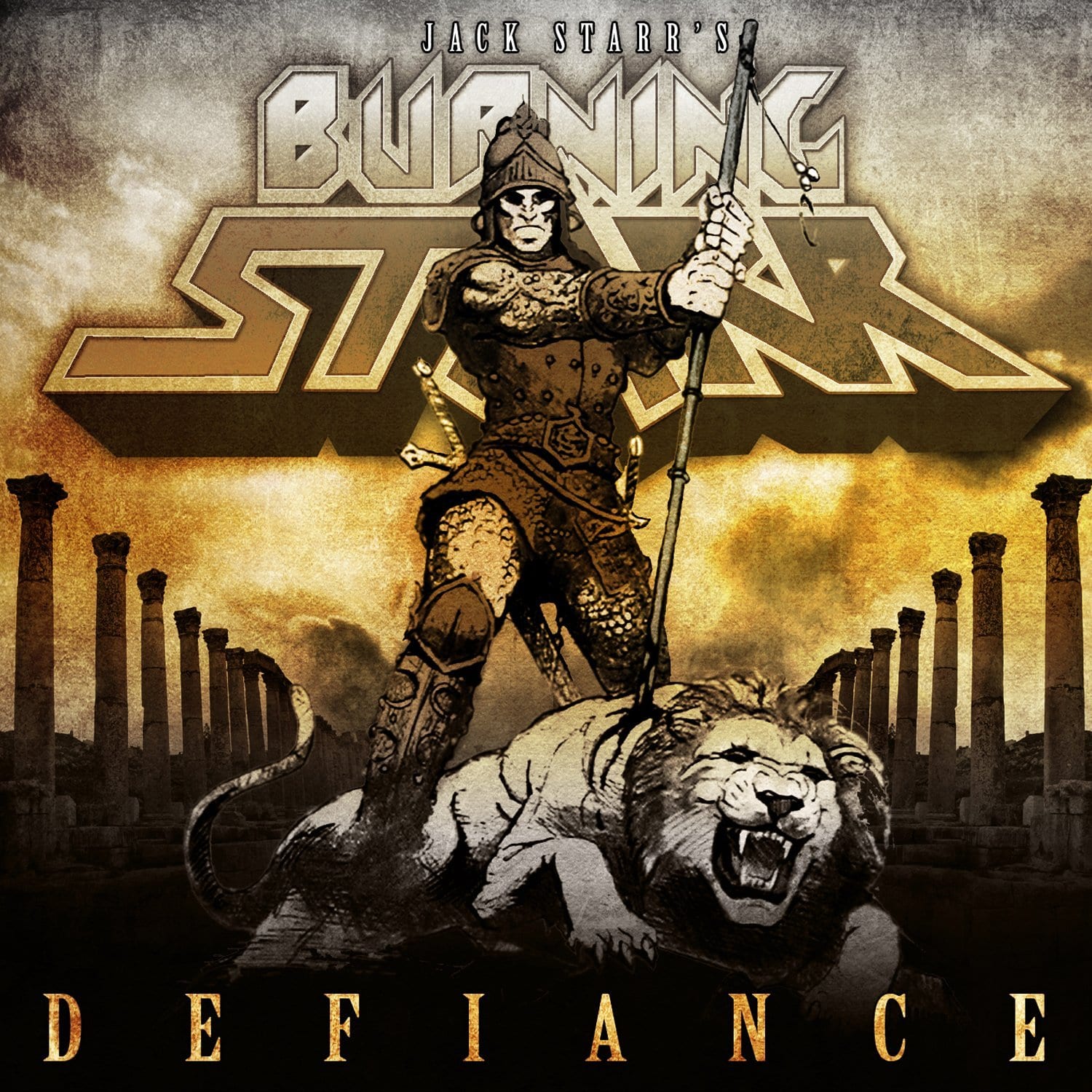 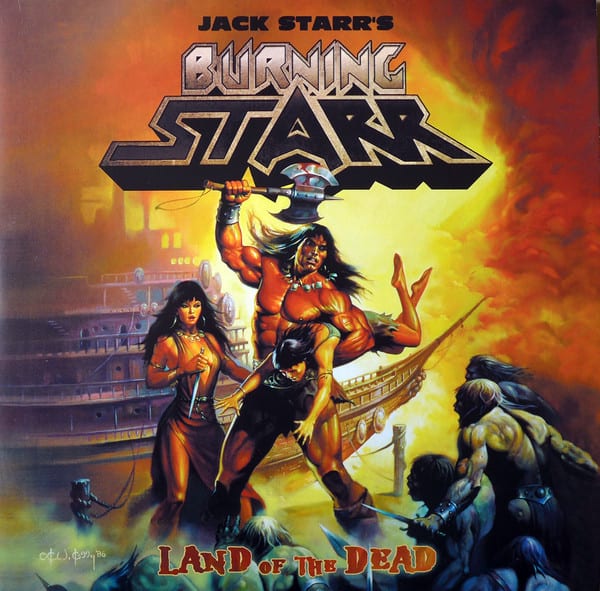 Burning Starr - Land Of The Dead 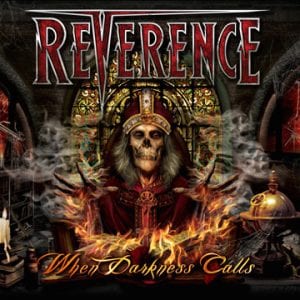 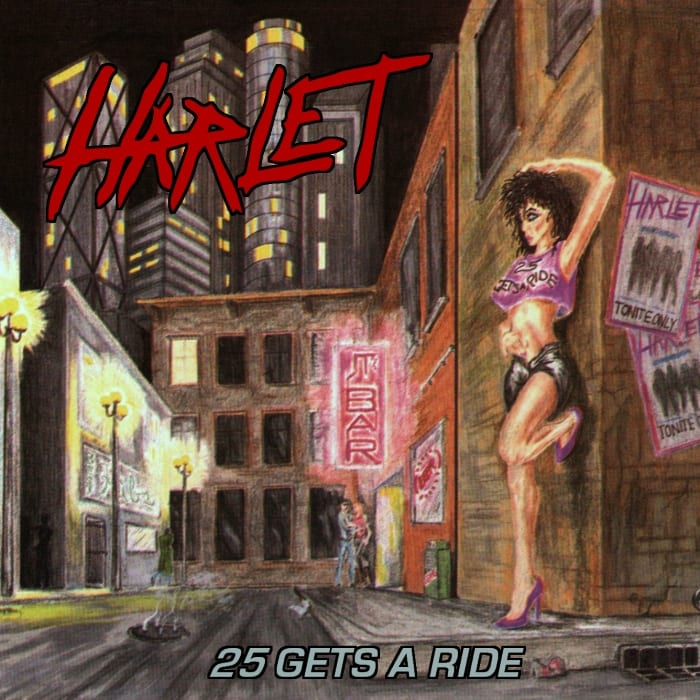 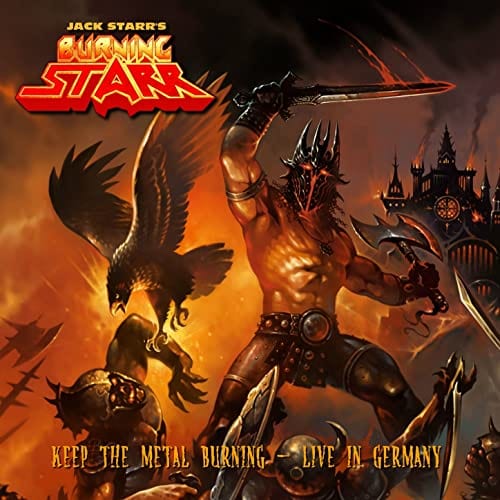 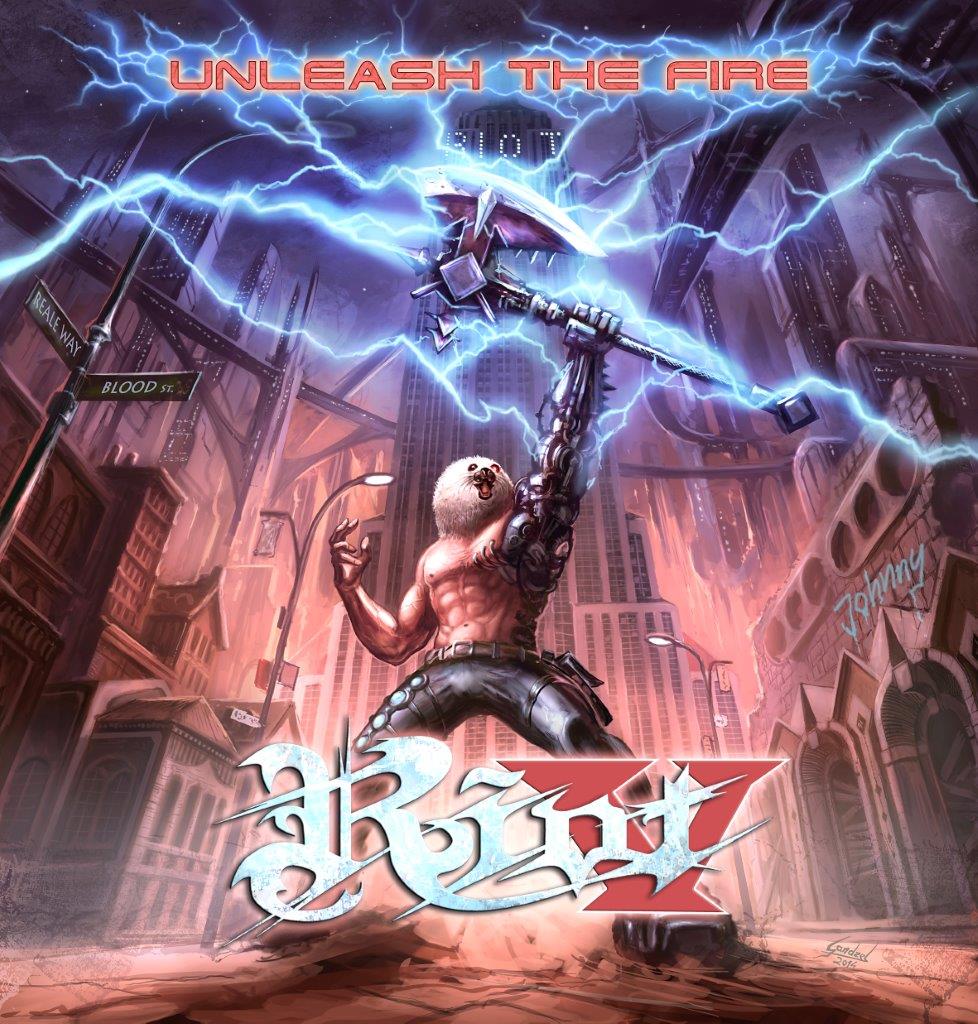 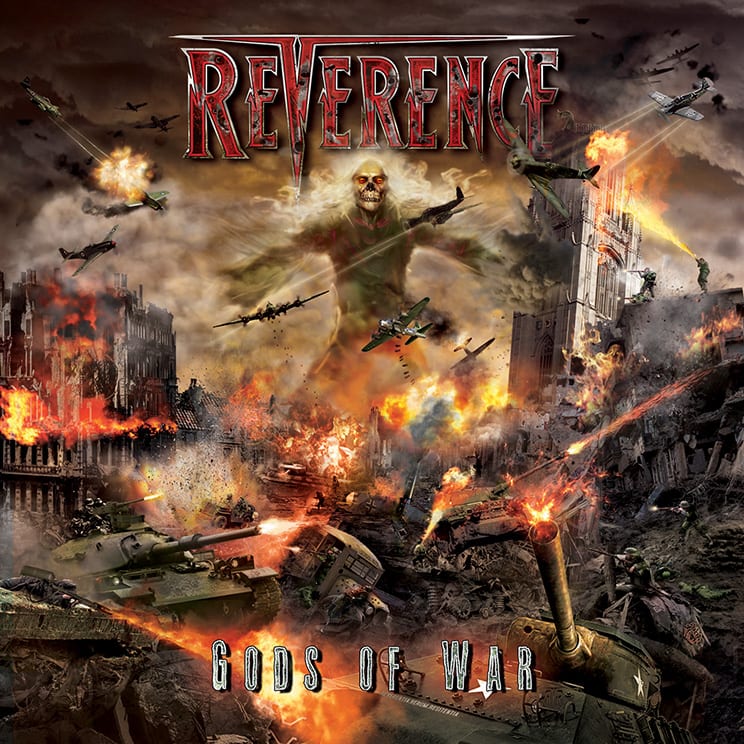 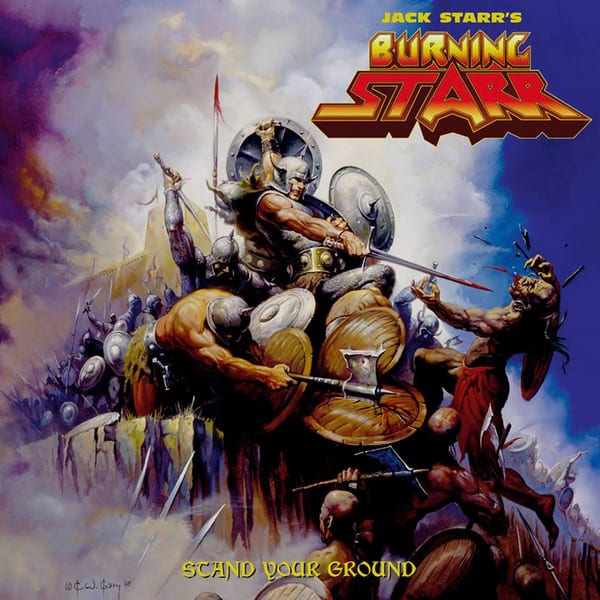 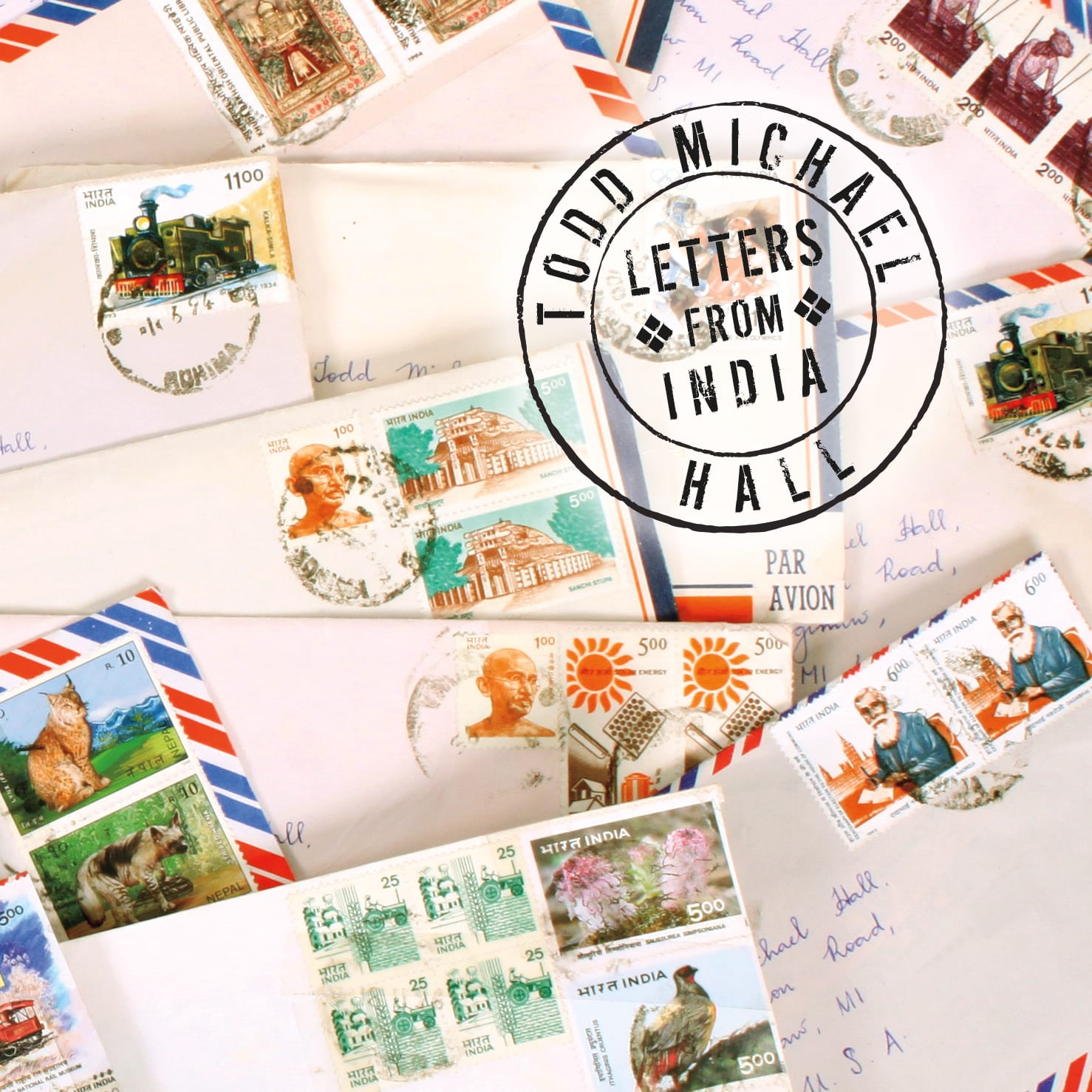 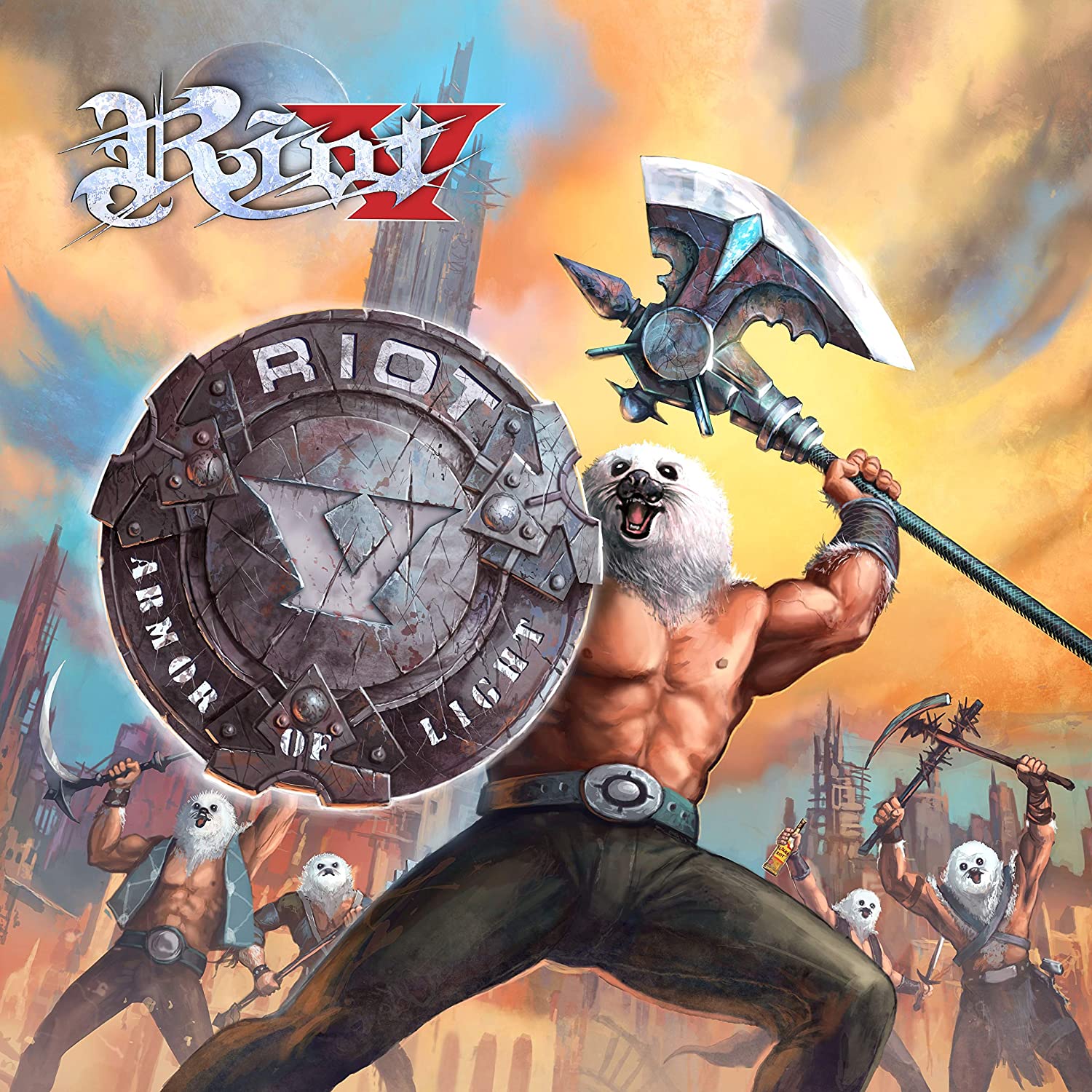 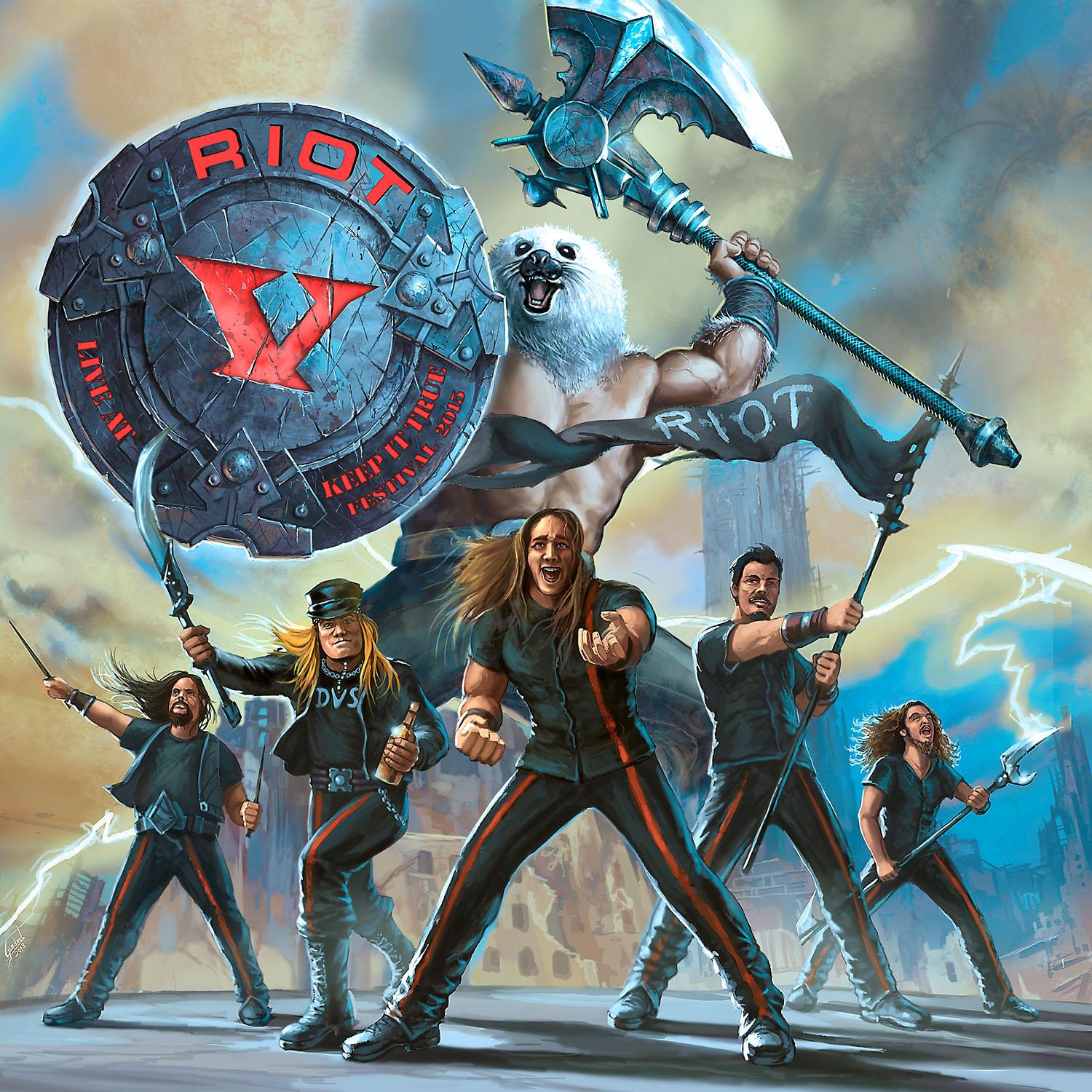 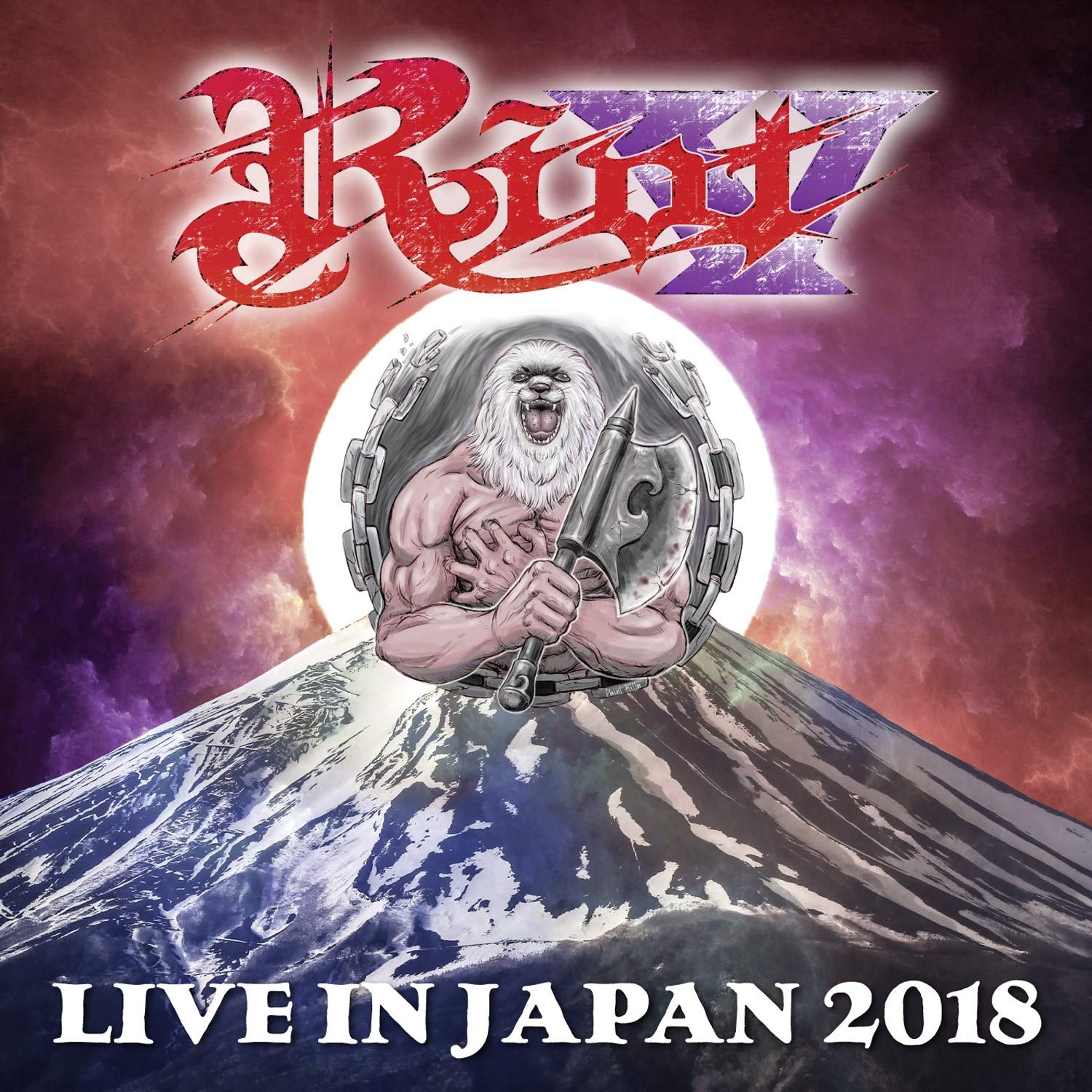 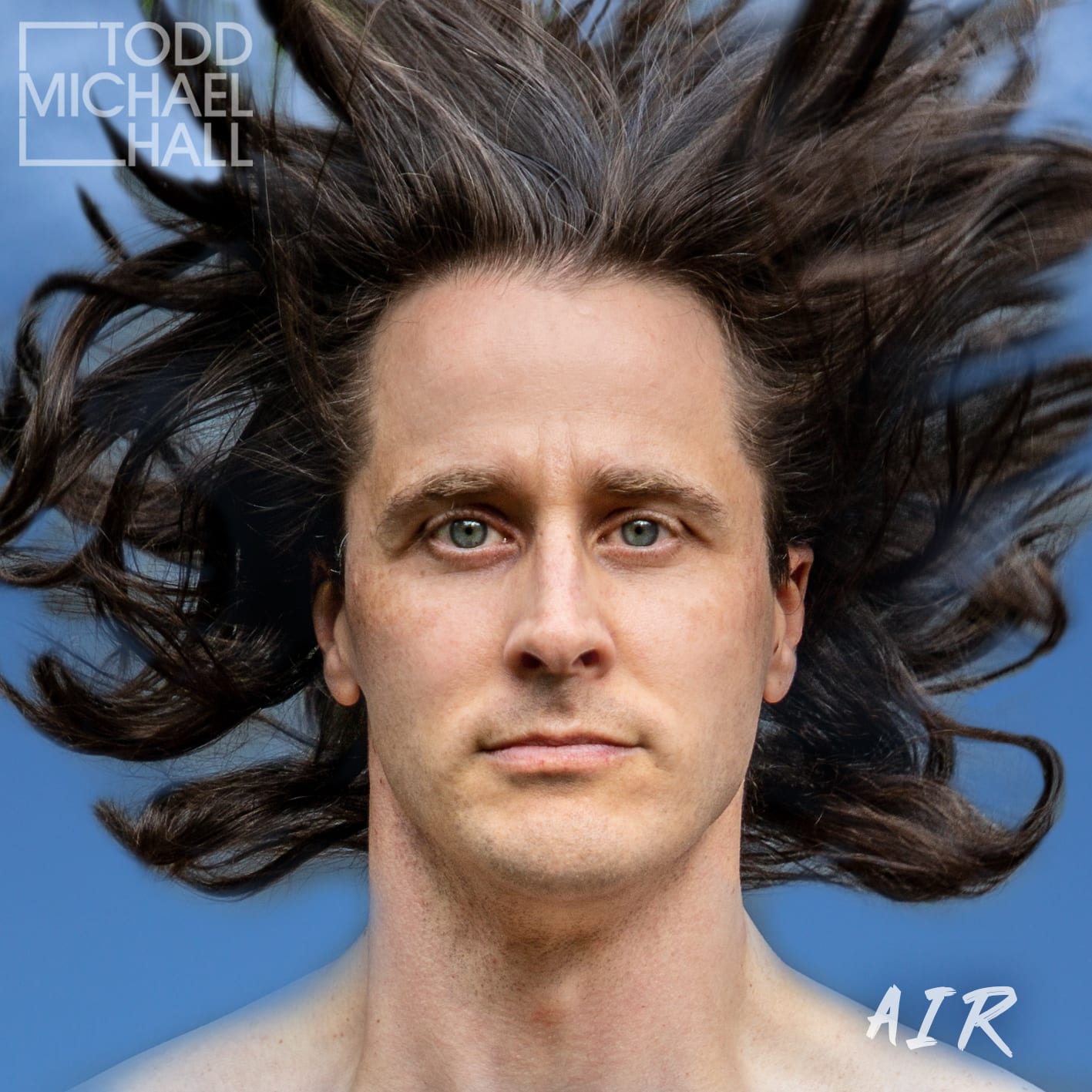 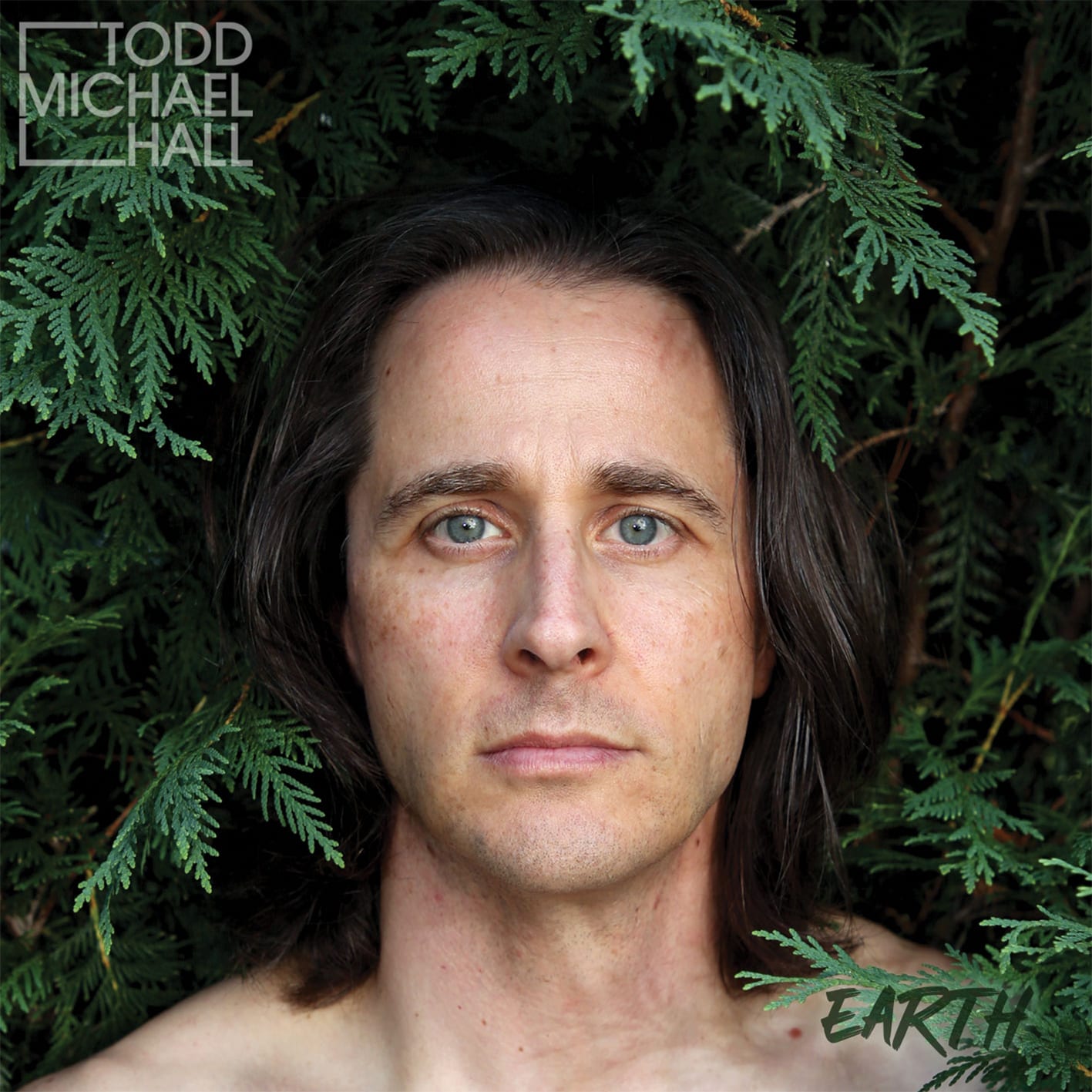 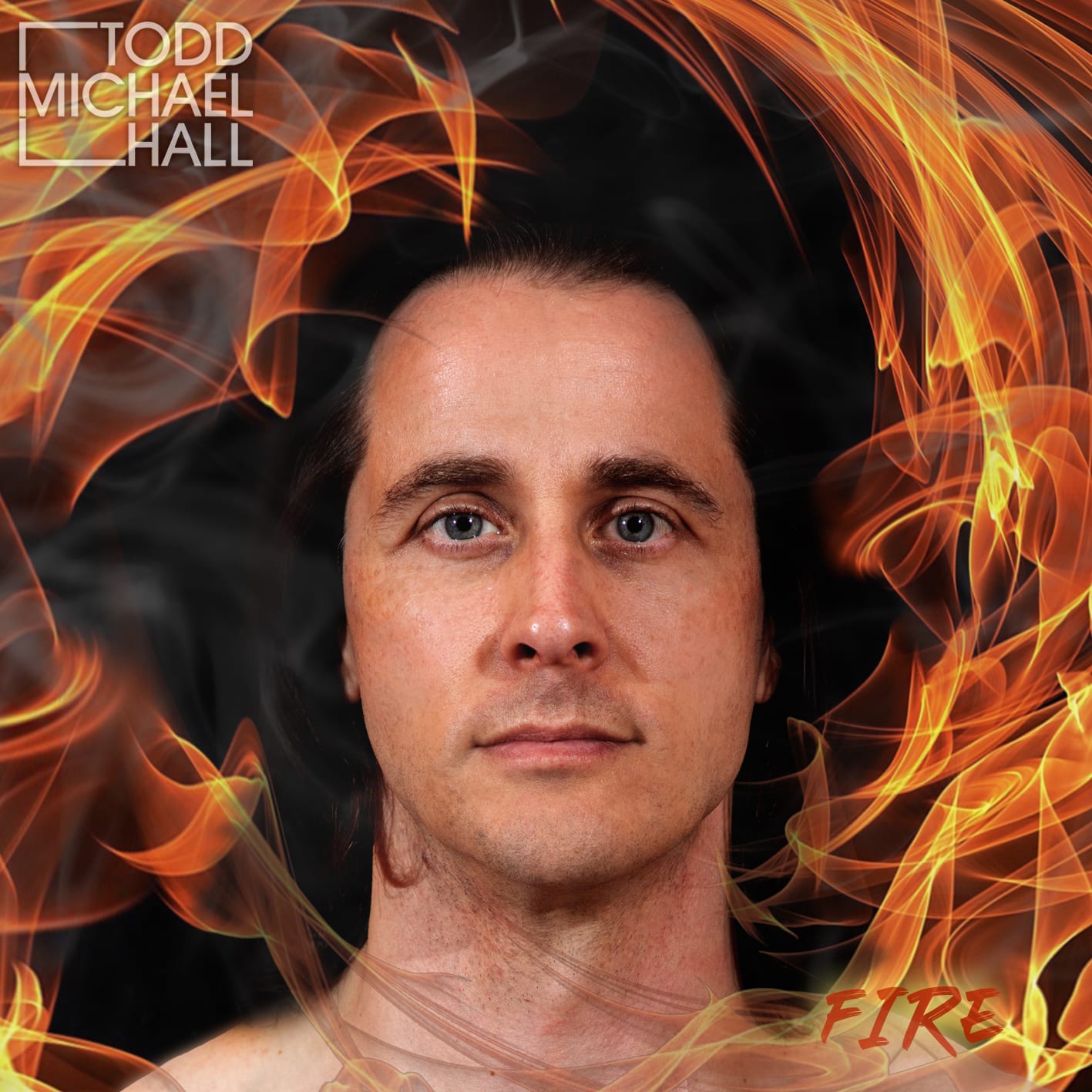 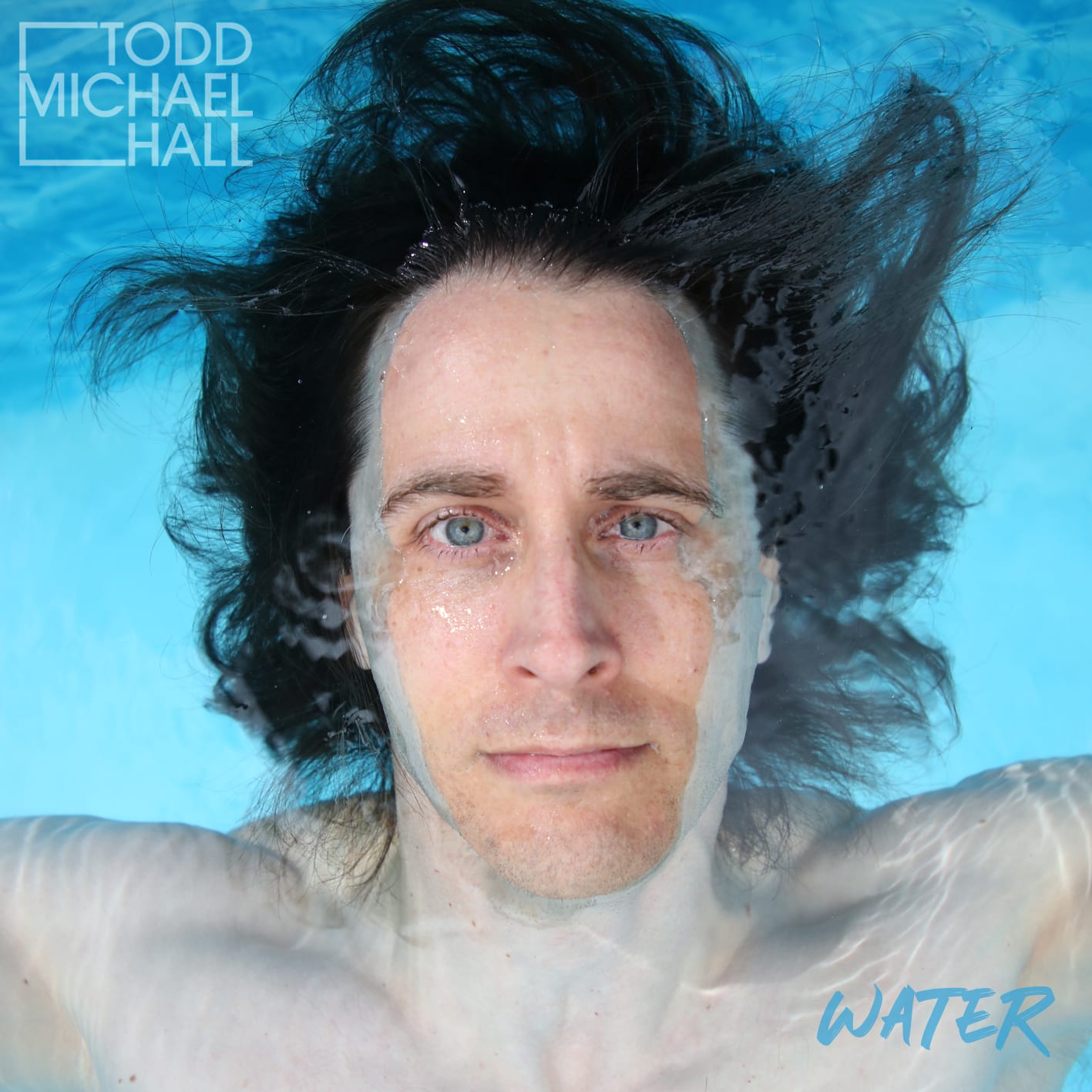 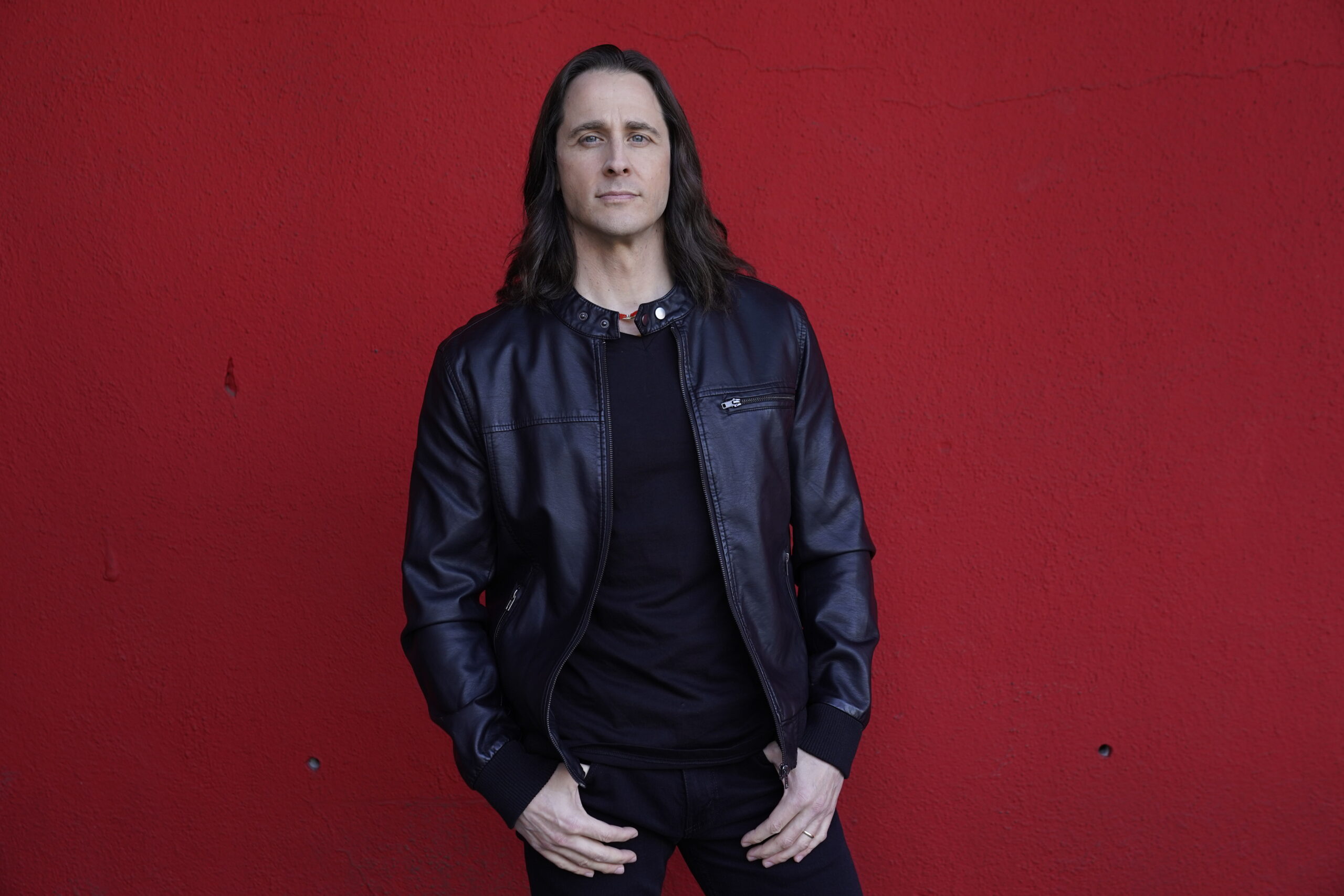 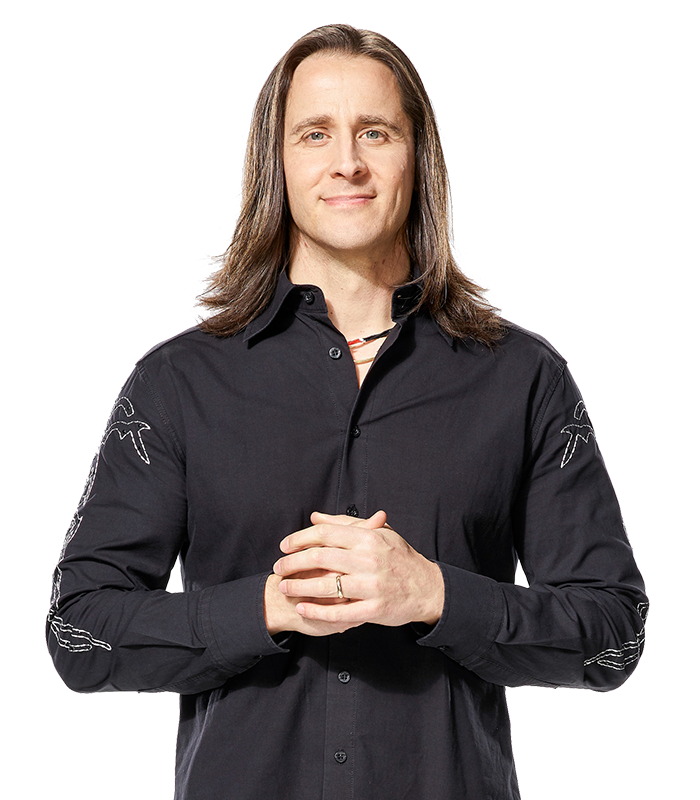 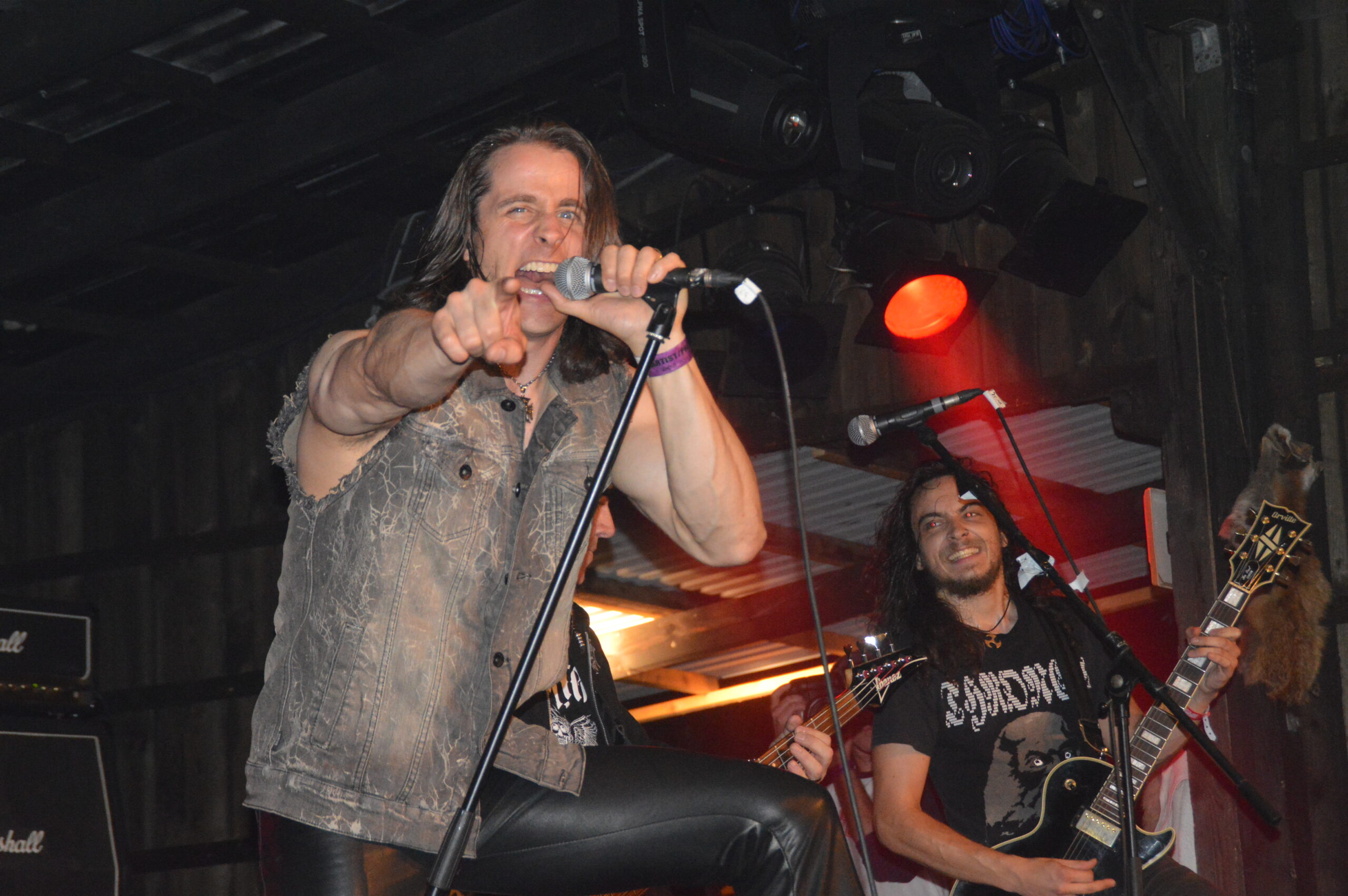 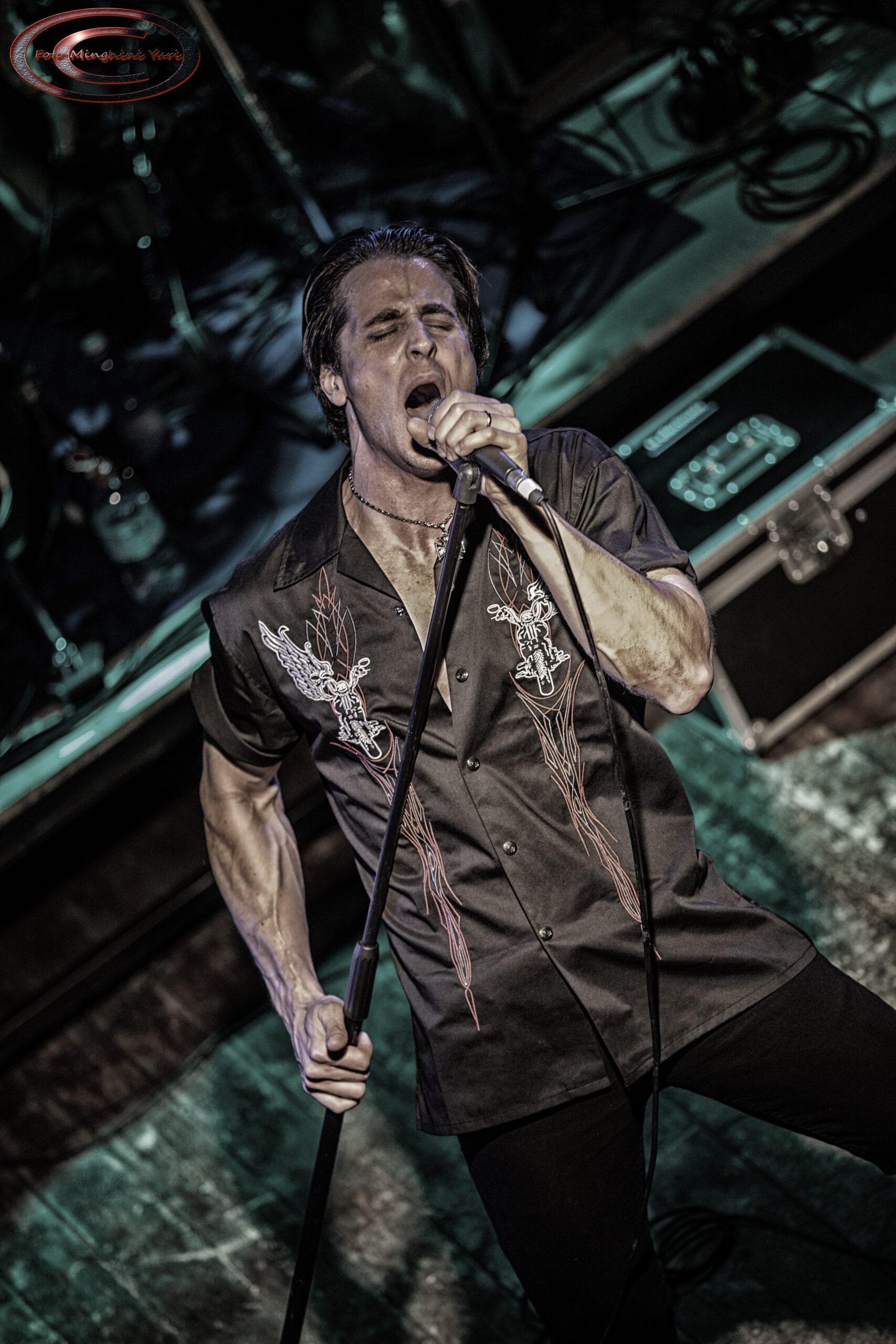 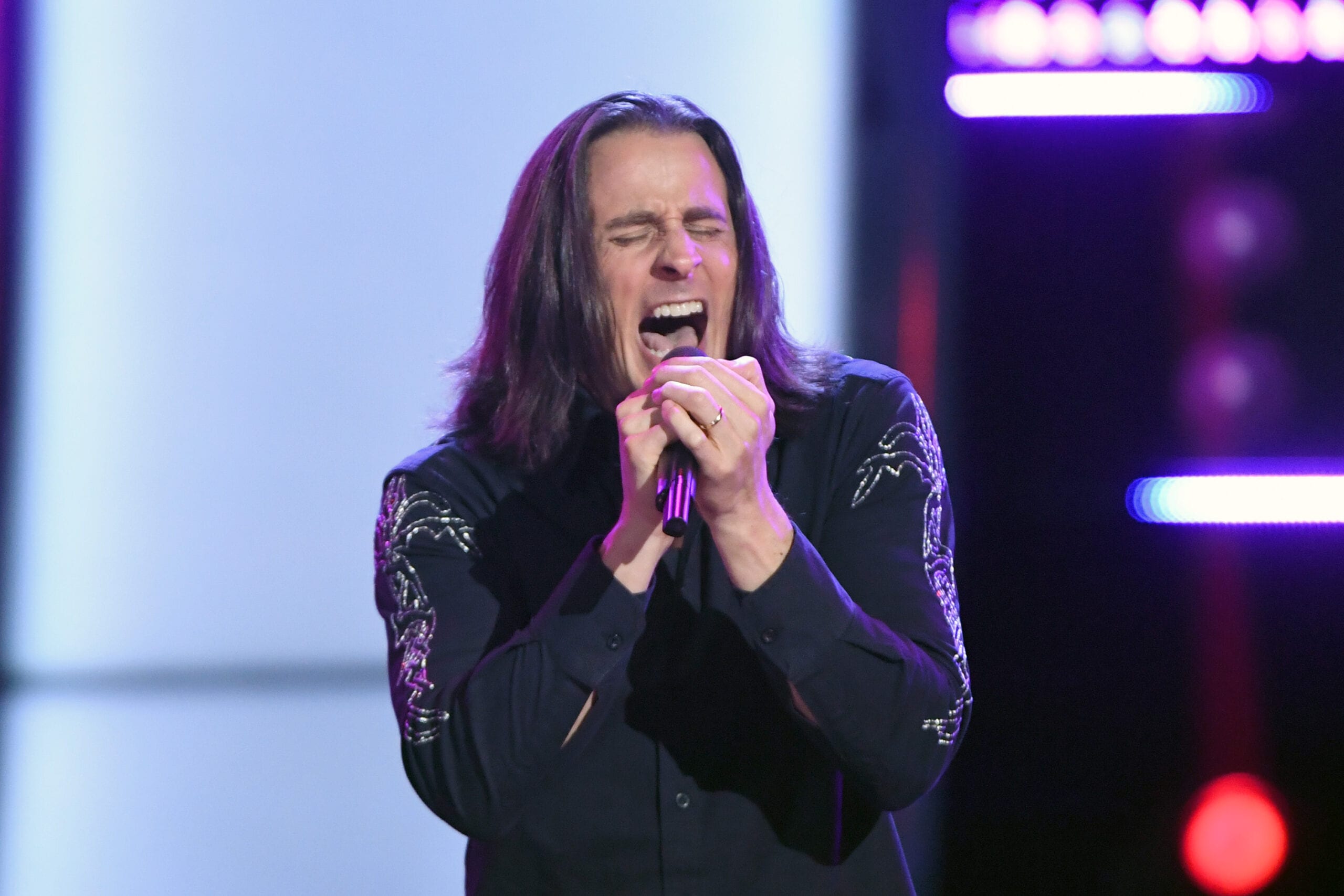 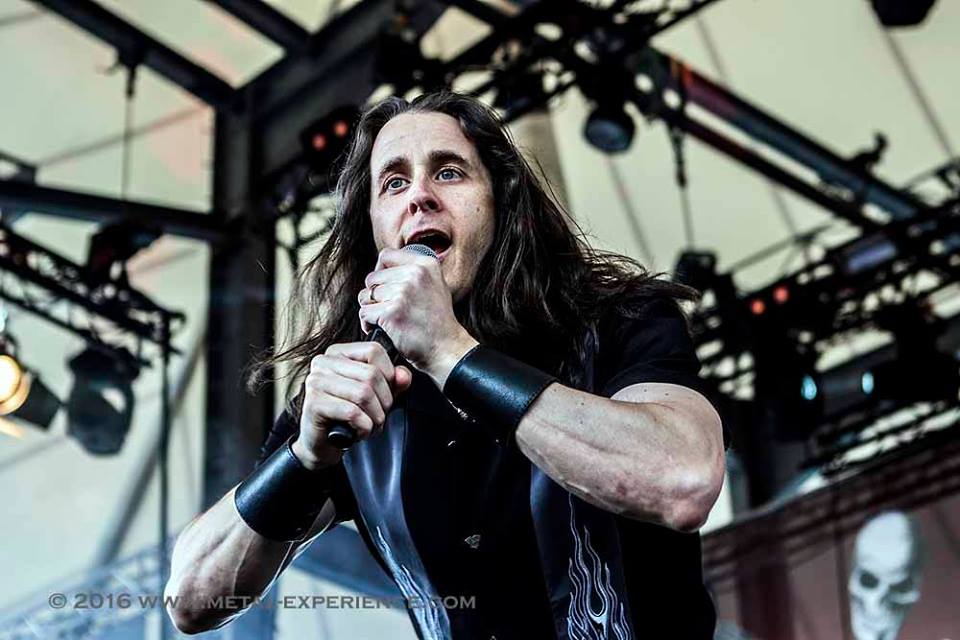